Instagram, just like Facebook, is a social networking site. It, however, adopts a radically different approach to connect and facilitate the flow of information between the various online users. It mainly deals in photos and videos rather than text as is the case of the former.

The site was developed by Mike Krieger and Kevin Systrom and launched in 2010. Since then, it has been optimized for both the iOS and Android operating systems, availed in the form of a smartphone app, and made available as a website interface. These developments occurred at various times in its early life and development. 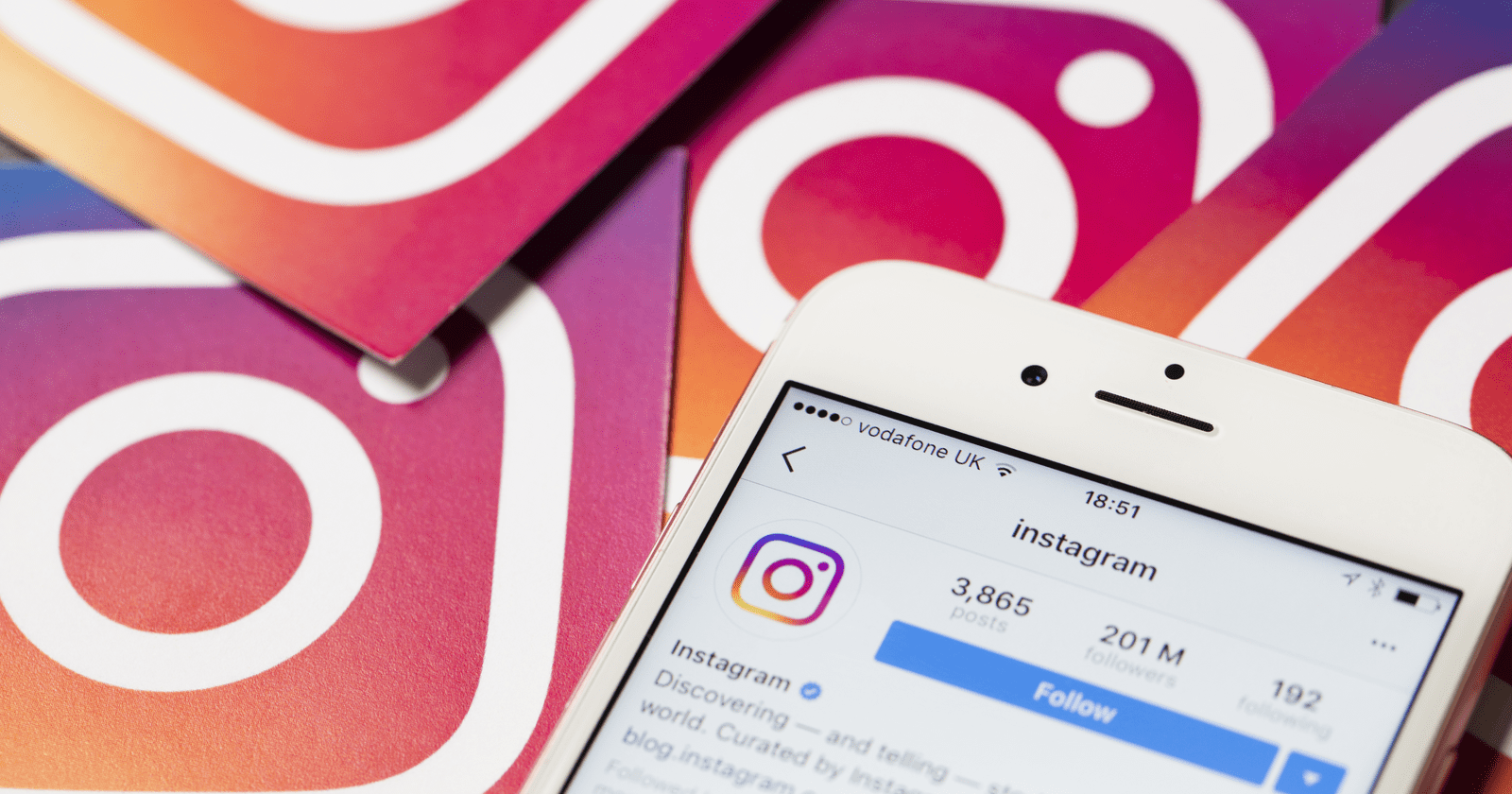 All factors considered, the United States has the highest number of users of the platform worldwide. It boasts a whopping 120 million active users. India and Brazil occupy the second and the third slots respectively. On the whole, the site has a user base of around 1 billion active monthly users as of the year 2018.

When broken down to the daily level, the site attracts a whopping 400 million daily active users. This makes the site quite suited for advertising products that require a greater sense of visibility and acceptance world over.

At the monthly level, the site attracts somewhere between 800 million and 1 billion active users. In light of this, the site is highly visible and will, therefore, provide an appropriate platform for the advertisement and advancements of any contents that might require a broader appeal.

Instagram is still in its youthful stage. It has yet to obtain the popularity and acceptance that most sites of its kind already command. This being the case, the site is expected to become even more popular as days go by. This shall see it raking in many new subscribers. 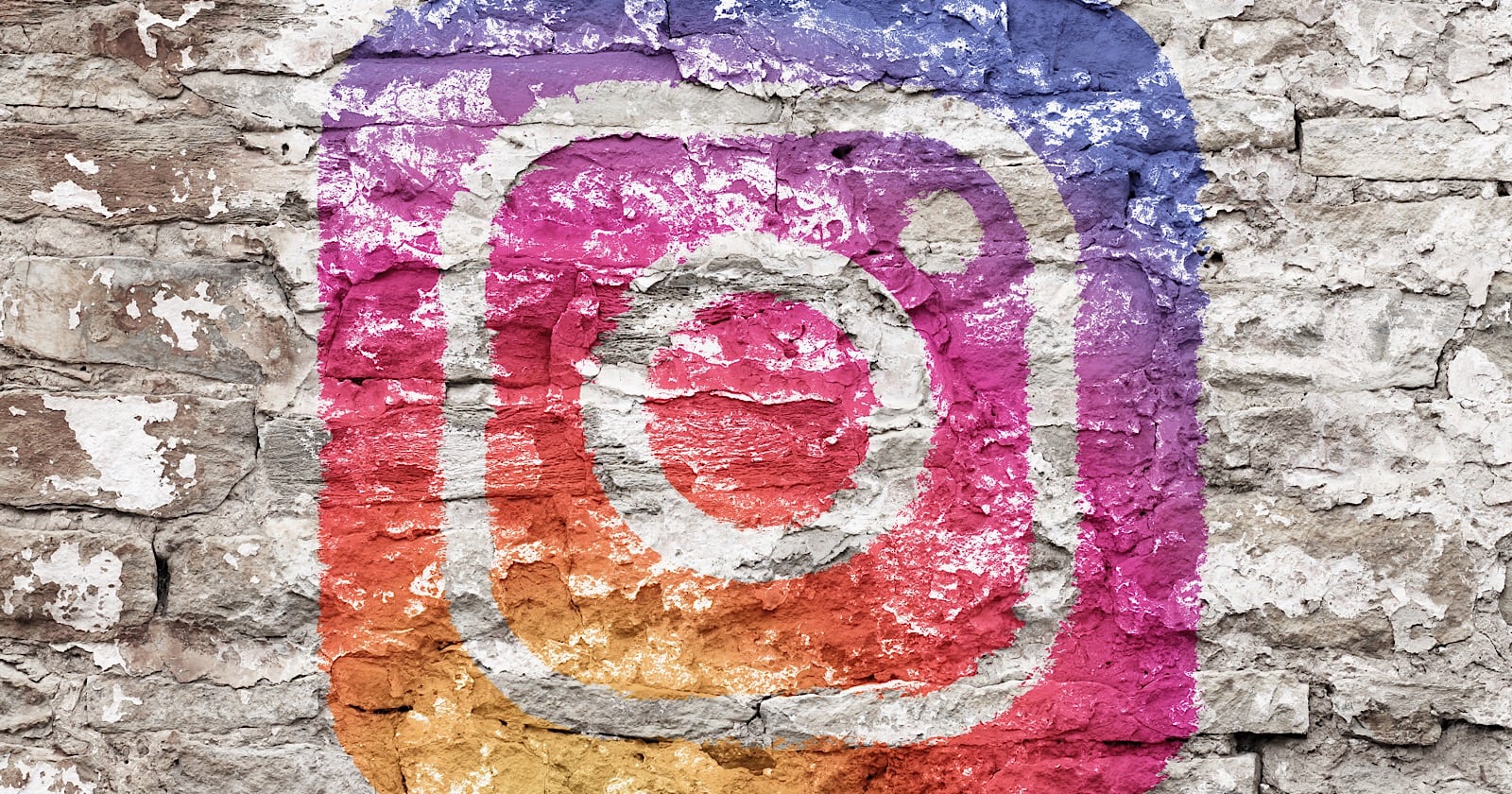 Instagram’s popularity is mainly fueled by the ease of use. It is not so complicated to master and engage as is the case with say, Facebook. For this reason, even a starter in the field of the social network will find it easier to engage and comprehend. Secondly, the site loads faster given the comparatively limited features. This is a plus especially for those with slow internet connectivity or those who have limited time at their disposal.

The fact that it is highly optimized for mobile applications make it all the more desirable for use while on the go. This, in fact, is what has fueled its rapid acceptance and adoption. It is also what is anticipated to fuel its future growth.

More and more persons are also anticipated to appreciate it and incorporate it into their daily lifestyle and regime. This also means that the site shall continue to grow in leaps and bounds besides gaining wider acceptance as a preferred means of communication.

Unlike Facebook, the site has not been the subject of any restrictions or adverse negative legislation. It is hence likely to grow at a faster pace than Facebook has in its lifetime. As a matter of fact, if the trends are maintained, the site might even surpass Facebook at some point to be the world’s leading social networking site!