Facebook is undoubtedly the king of all the social networking sites world over. Founded in 2004 by Mark Zuckerberg, the site has been embraced and accepted across several demographics and throughout the world. It is mainly used to connect and share contents such as photos, videos, and written materials.

To make use of the platform, you have to create a profile. You furnish all your details such as date of birth, full names, location, and educational background. Facebook will generate a list of people who share those traits with you. You will then have the option of connecting and sharing with them.

As of the year 2018, the site boasts several stakes and feats. It has around 2.23 billion active users who are spread out in all the continents of the earth and in just about every other country. The only exceptions to this rule are China, Iran, and North Korea. This being the case, the site is pretty reliable and recommended for advertising and contents that appeal to a global audience.

Of these active users, 1.74 billion access the site from their mobile gadgets rather than the desktops and laptops. This represents a whopping 78%. Owing to the penetration of the mobile platform, it just goes to show how accessible the site is from a geographical vantage point.

Generally speaking, 1.47 billion people do log onto Facebook each day. This is technically referred to as the hits or the daily active users. This number is by far the highest of all the social sites and only second to Google. This again goes a long way in deepening the access of and the efficacy of the platform insofar as meeting the advertising needs of the clients and viewers alike is concerned.

When broken down to the monthly level, the site attracts well over 2 billion active users. Considering that the world population as things stand is around 8 billion people, this figure represents around 25% of all people on earth.

The strength of Facebook lies in two main issues. The first is its comprehensive nature. It allows users to connect and share all kinds of information and data. These include the videos, photos, text, and links. It also allows for one-on-one communication courtesy of the private message platform and option. 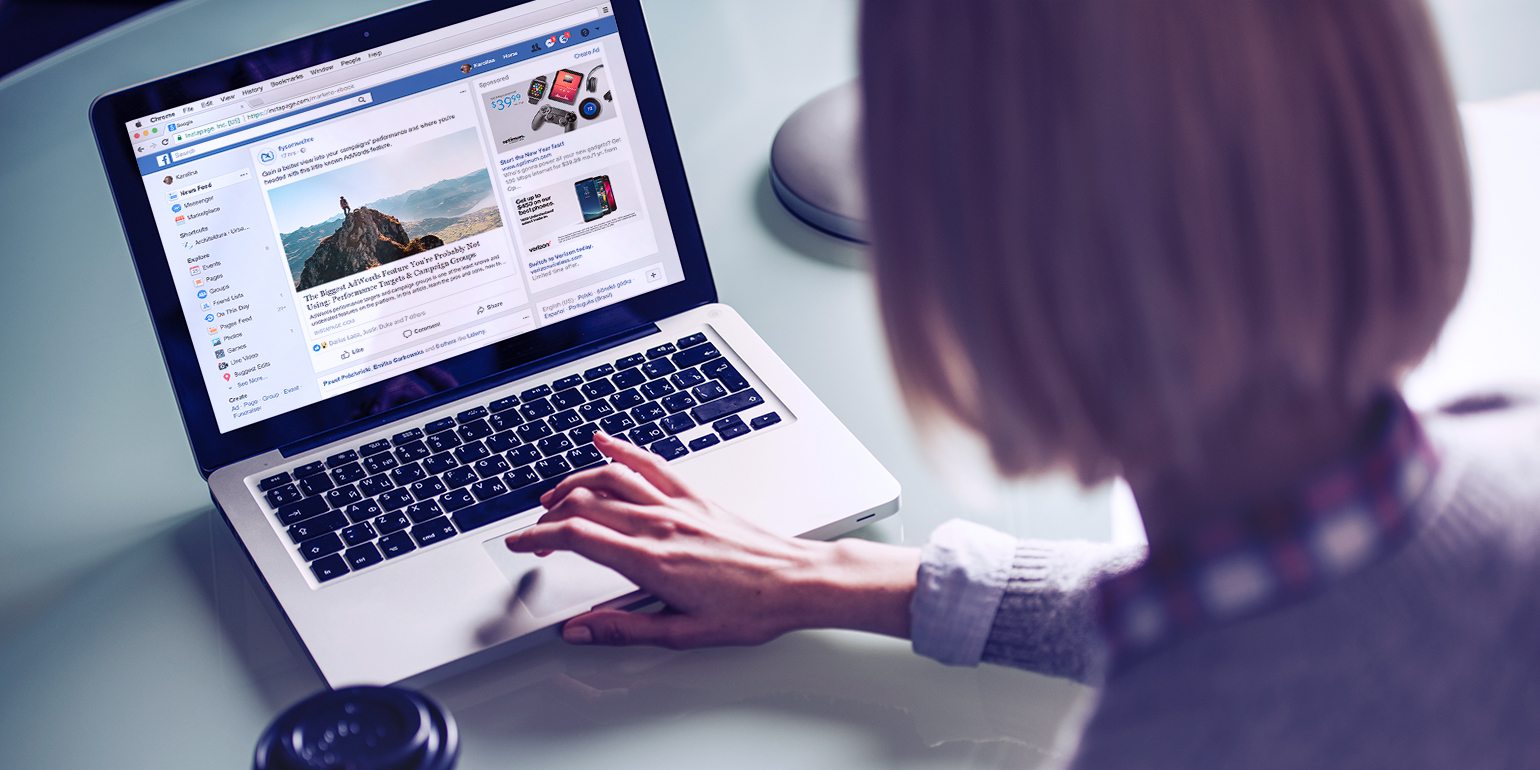 Its second strength is its availability on all major platforms such as desktops, cell phones, laptops, and smartphones. This arrangement makes it quite convenient for any user to leverage the platform regardless of his unique circumstance or preferred mode of access. This also eliminates any bottlenecks and constraints that might be encountered in times of use.

The future looks spectacularly bright for Facebook. More and more people are increasingly embracing this technology and site. As such, the site stands to rake in more subscribers and active users. Quite a number of regimes and jurisdictions which had hitherto shunned the site are also beginning to relax these restrictions. Examples are those in the South Asia region. Because of this, the site will yet again add new members and followers as days go by.